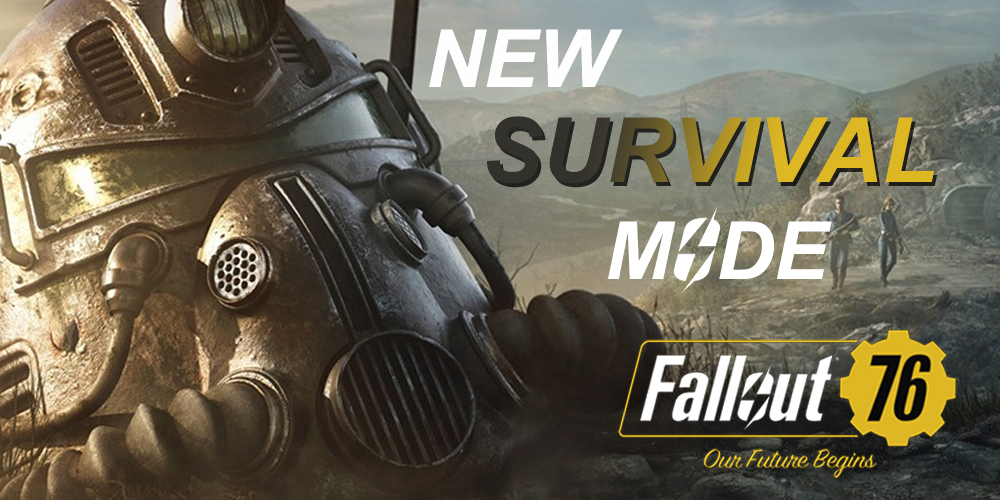 The studio finally decided to create Survival mode after it received massive feedback from players looking for a greater competitive challenge with fewer PvP (Player Versus Player) restrictions and more incentives, it said in an update on Thursday. So far, it is still working on the mode internally and Bethesda plans to bring it into the live game step by step, putting more features and content over time.

As long as Bethesda starts to beta testing the new feature, players could choose whether they would like to play Adventure mode (the default "Fallout 76" experience) or Survival mode. The second mode would have all the same quests, events, and the story of the first (Adventure) mode. Gamers have the ability to create new characters or use existing ones, according to Bethesda said. If they do use existing characters, all of their progress from Adventure mode will transfer over. But, that also means actions taken in Survival mode - for instance, like using up ammo, completing quests, and spending Fallout 76 bottle caps, affect the Adventure mode, too.

According to what Bethesda said: "If you'd rather keep your existing characters as they are, we recommend starting a new one when you head into the more challenging Survival mode."

Except for teammates and event groupmates all players are automatically flagged as hostile while in the mode of Survival, which this means they can attack each other at any time and without any restrictions. Bethesda also claimed that level scaling works the same as it does in Adventure mode. "This will help to level the playing field a bit and give newer characters a fighting chance against high-level players they might encounter during their adventures in the Wasteland. As a result, you'll need to keep your wits about you during every hostile encounter, because even low-level characters can pose a real threat," it said.

After the beta launches, Bethesda also plans to experiment with different rules. So far, the dead gamers still can’t use the seek revenge respawn option. They only can respawn at their C.A.M.P. or Vault 76. Bethesda also wants to award twice as many Caps for player kills, and they might drop some Fallout 76 items when they drop. "Added risks and rewards like these in Survival mode PvP will make each of your deaths more devastating, and every kill you rack up much more lucrative," Bethesda said. "However, it's important to note that these changes aren't set in stone, and we'll be looking to make adjustments based on playtesting and your feedback during the Survival Beta."

Last but not least, Bethesda said it plans to roll out in-game leaderboards during the Survival Beta. It will share more details on that closer to the beta's start date. Even though the developer stated it hopes to launch the beta version in March, it said it still has a lot more work to do on the leaderboards and other features and may need more time for testing. So the players may need more patience.
Mark as unread