Whilst Keleth works on version 2, we've been looking at making some changes to v1. The changes have been discussed and implemented by representatives of the Gamers' Plane community (Adam, Antiproduct, bowlofspinach, Harrigan, Qralloq, Skeptical_stun, vagueGM) under the supervision of Keleth.

Discussions are still ongoing, but it's probably time to open this up for community feedback. We hope to have a test site before these changes go live, but so the changes don't take you by surprise here's a list of the new stuff we're looking at.

This will then encourage application through your thread in the tavern. 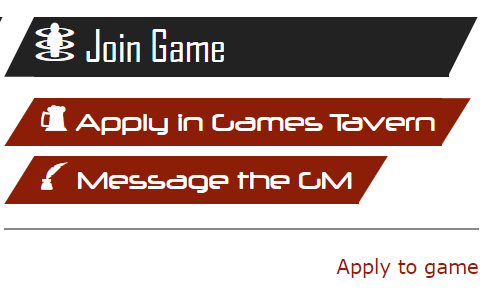 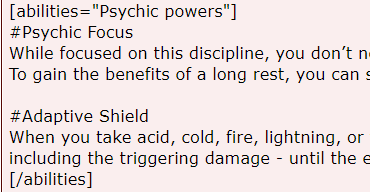 It should be useful on custom character sheets. 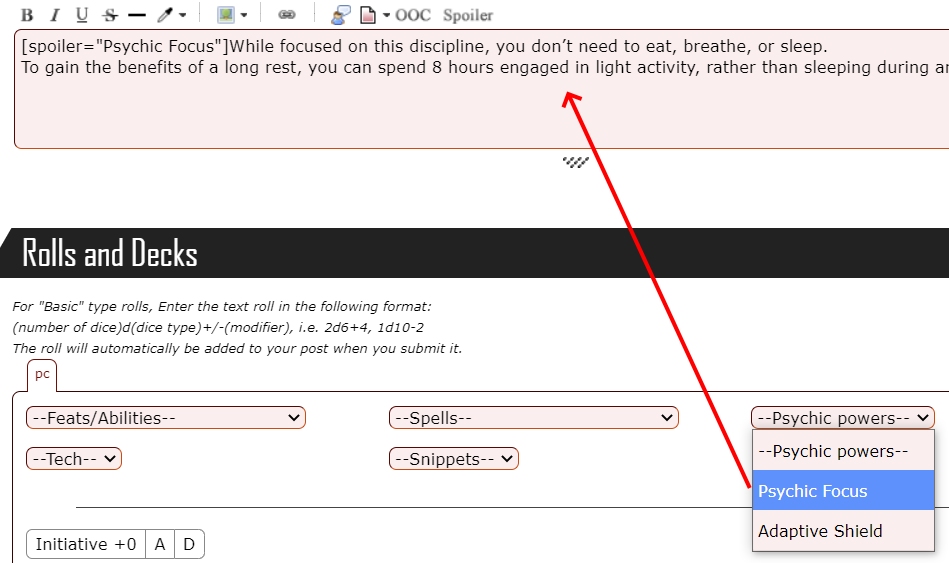 [ +- ] GM character sheets with integration
GMs can now include their own character sheets in the dice roller. They can also be shared across games and between GMs. e.g. this might allow us to have a "DnD 5e DM" sheet with common snippets for conditions etc.

[ +- ] Post as NPC
To make it easier to post as an NPC (without needing to setup a character sheet), there's a new npc tag to specify the NPC's name and avatar.


Including this in a post will make it look as though the post was made using an NPC character sheet.

Other changes and fixes

Wow these changes are terrific. Thanks to everyone involved.

Amazing! be sure to let me know when these are Implemented so I can Update the Code Ledged list :)

Excellent work all!
When will we see these changes?

runekyndig says:
When will we see these changes?

The code is checked in, but the scale of the changes for making mobile-friendly pages means it needs to go through a testing phase using real data.

1. Keleth to set up a test site using the checked-in code.
2. Testing phase. Feedback and changes.
3. Deployment to live.

All of this looks amazing! Thank you so much to everyone who had a hand in these changes, can't wait to see them all in action!

These are awesome. Can’t wait to make use of them!

Great improvements, many thanks. Post as NPC!!! Love it!

Definitely looking forward to the site being more mobile friendly. Thanks for all the work on improving GP!

Outstanding! Thank you, everyone involved, for your amazing work!

Adam is killing it throwing all that together. Well done! 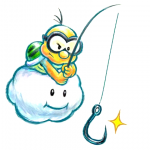 Thanks, y'all! Love all these changes, especially the NPC thingie.

*budum tish* (I guess that's the onomatopoeia for a rimshot gag?)

Anyway, I think Koldik has some stuff he gets to throw into his legend.
Last edited October 1, 2021 6:49 pm 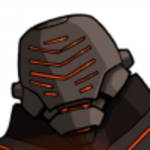 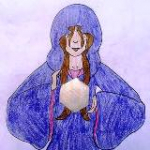 Amazing, thanks for your hard work on this Adam!

These are all the changes I've ever wanted! Amazing work! 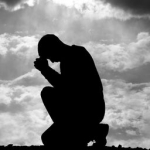