Hey all! I have 1-2 spots open for my campaign 'Horned Oasis'. I can send more information about the campaign, but the basic idea is wild west with dinosaurs!
In a world where herds of wandering stegosaurus have replaced cattle, pterodons swoop across golden orange of a sunset, and t-rexes prey on lonely cowhands, the small town of Horned Oasis stands. It's most prominent member, the aged dwarven gentleman Thokrenjik, has had ten of his hired hands disappear in the last three weeks while herding his livestock. Concerned and frustrated, Thok has arranged for a party of talented individuals under the leadership of his nephew and heir Sezzin to escort his stegosaurus herd to the drop-off location and keep an eye our for aggressive dragonborn tribes along the way.
I've been a player in three campaigns and a number of one-shots for 5e over the past year, but this is my first time DMing so there will be a few kinks along the way. I'm trying to get started as soon as possible.

There are a few rules to my game:
1. No swearing, sexual innuendos, etc. I want everyone in this campaign to feel safe and so I want to keep conversations wholesome and uplifting. If this becomes a problem, I will remove individuals from my game.
2. I'm expecting my players to post 4-5 times a week. I can work through rough spots and everyone has days where they can't post, but in general, I want to see this campaign move along fairly quickly.
3. I don't want to limit my player's imaginations, because really, the story is about the characters and everyone deserves to feel like a hero. I am prepared to be absolutely unprepared for what my characters do. But I want to keep a storyline intact, and so I require that your character has a legitimate reason for their actions. Burning down the church because the priest is corrupt and vulnerable to fire- perfectly fine! Burning down the chaos and ruining the plot in the name of chaos isn't.

There may be more rules that I'll add as I go along, but we'll approach them as they come out. I do have a Discord set up for players to discuss the campaign. Again, if you are still interested in playing, let me know and tell me a little about yourself!

Excited to Hear From You,

I’m interested in playing. I’d at least to find out more about the game!

I’m new to this site but I have played a fair bit of D&D 5e IRL.

I'm a big fan of D&D 5e, Westerns, and dinosaurs! I've been pining after the Western genre these days, reminiscing about my youth when my dad would let me watch westerns with him. Not too many of the good ones, mind you - mostly just the fun ones.

And dinosaurs! I ostracized myself from my class in elementary school as everyone outgrew dinosaurs except me. I was that weird kid that liked dinosaurs too much. But I gave zero *bleeps*. Dinosaurs are amazing! Alas, I eventually lost my connection with them, but that was rekindled after I had kids. Here is a picture I drew of a Triceratops! 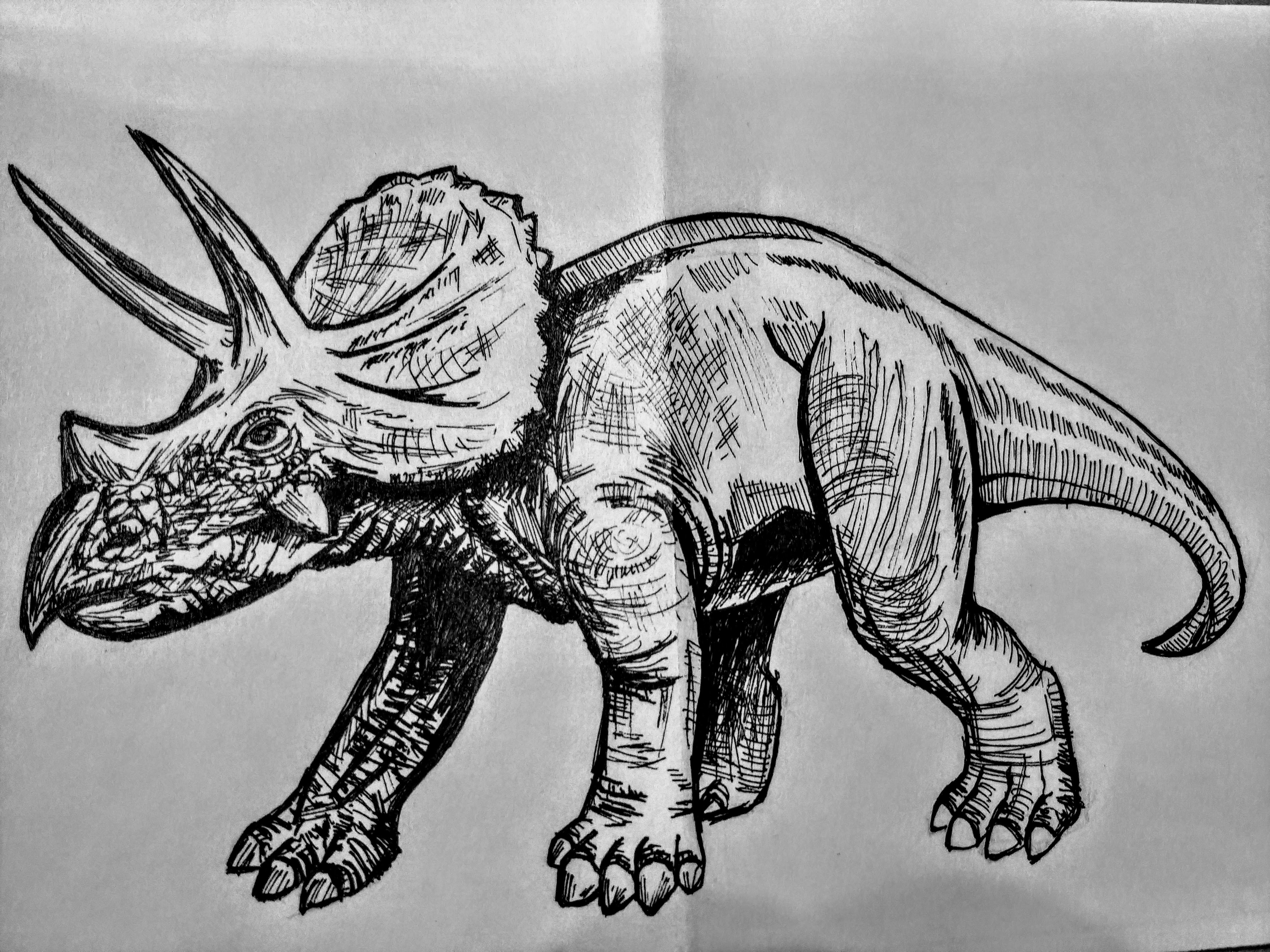 Gaming-wise, I've been playing on this site for 4 years. Your expectations line up pretty well with mine, so that's great. I'm definitely good for 5 posts a week. Off the top of my head I'd probably make a wand-slinging sorcerer for this kind of game, but I'd wait and see what the rest of the group is up to first.

This sounds amazing! I'm relatively new to the hobby but what you can expect from me is consistency and active participation. Have horses been replaced by dinos too? Please say yes! But even if they haven't I'm still very interested! 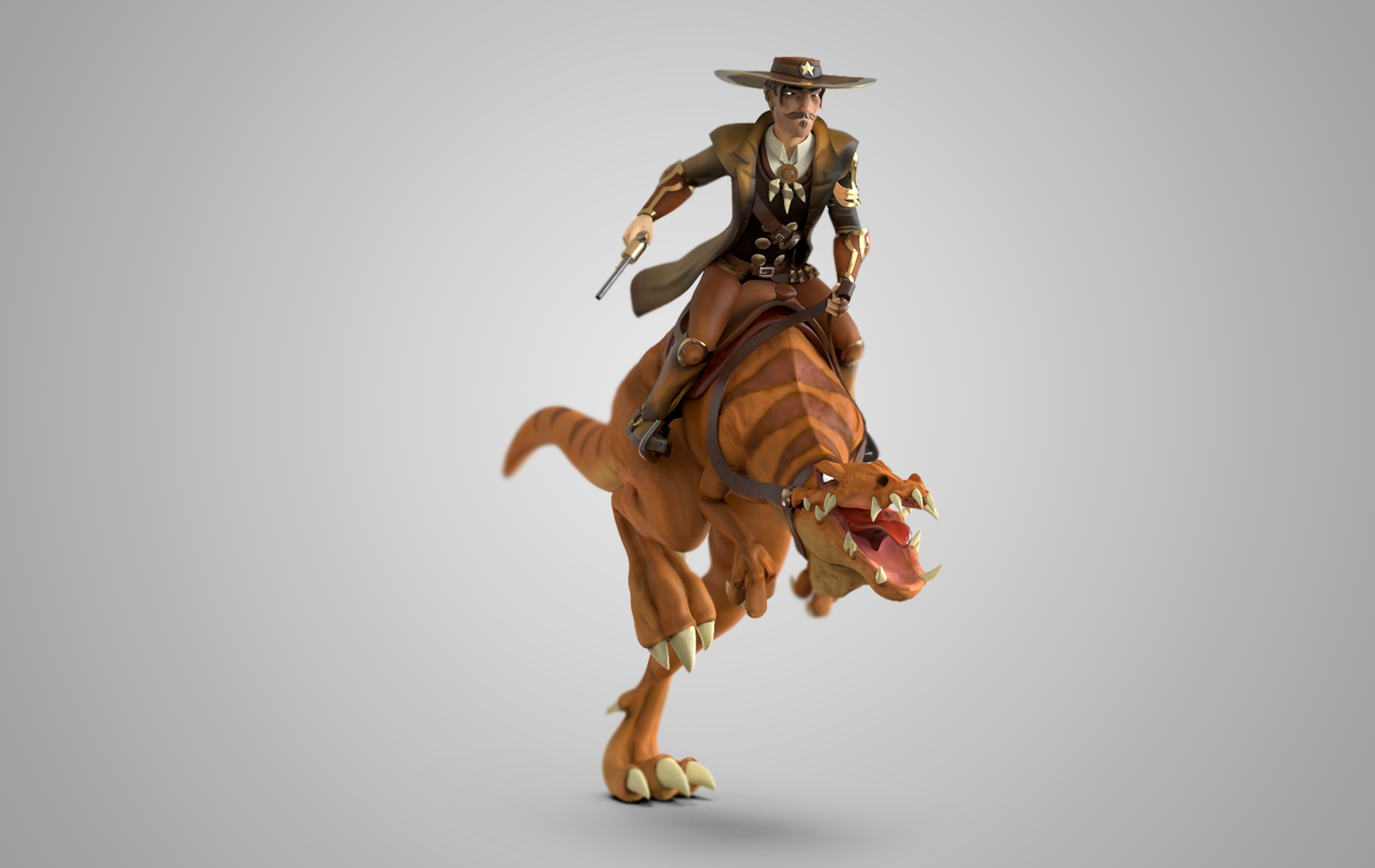 GeneCortess: There's plenty of amazing dino-riding cowboys and indians art online. If I get accepted I'm thinking a ranger type individual (whether ranger class or otherwise) would be fitting for the setting.

lenpelletier: Your drawing is amazing!

Hi All,
It's exciting to see how is popular the subject of dinosaur riding and racing is. This topic caught my imagination, and lucky us, the D&D mount rules are inclusive enough to include most game creatures. I noticed that the Wayfarers guide to Eberron has dinosaur flavored Barbarian totems, which sounds like a fun ride. Like most of D&D, there's too much dinosaur material out there to be inclusive. About the wild west, I think Native American culture would make a good backstory for a Druid, Shaman, or Ranger. Makes picking a class difficult when so many things sound appealing. 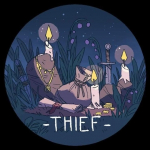 Hiya. Do you still have room? I’m up for exploring your world if you do

I would love to join this if there's still room as well! Gosh, the idea of combining D&D and ARK sounds absolutely amazing!!!

Happy to play, if there are additional vacancies.

Is this still open? Would be happy to play if there are still spots.

Unfortunately, this campaign filled quickly! I didn't expect so many responses. I'm thinking of trying to juggle another campaign about a princess who has been kidnapped. There will be a lot of dragons, knights, castles, etc. I think I'd like to start at level five and go to about level nine. It would be a shorter campaign, probably about two months long. Would anyone be interested?
Last edited November 8, 2020 10:38 pm, a total of 1 time

That's about a level-up per week. That's ambitious!

Yeah, you're right! We probably wouldn't make it up that high, but that would be my goal.

I could give it a go!