Many players have favourite characters whose stories need an ending. Maybe the campaign ended at a lower level than you'd hoped. Perhaps the DM ghosted, and your hero is now in narrative suspended animation.

This is a campaign for those unfinished heroes, who languish in the Forgotten Realms, abandoned and forgotten by their DMs. 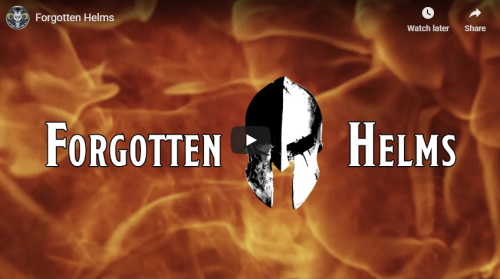 Forgotten Helms is an adventure for your existing Forgotten Realms characters, level 5 and below. The campaign will take them to level 20 or murder them, but either way, they'll have an ending.

The tone will be epic fantasy (because we're aiming for level 20). Posting approx 1/day.

I will prioritise by:
1. Guilt: Characters where I was the DM, and the player wanted to continue when the story ended.
2. Empathy: Characters who were in a party with one of my characters, but the campaign ended early.
3. Capriciousness: Because I don't how I'll pick the others.

I already have several players from the first category who expressed an interest in this campaign, so there will probably be only a couple of spaces left - sorry. It's not "first-come, first-served" aka "Which timezone is awake first?".

I highly recommend any game of Adam's. He is an amazing DM!

Seconded. He really knows how to make the most of the PbP format. I bet he's handsome, too ;)

Definitely recommend. Would join if I didn't have so many games already. Still want to do more with Chronicle. 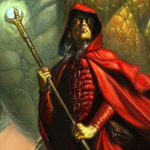 Oooh! I have a level 5 Drow warlock that I absolutely loved who didn't get his full time to shine!

Sorry everyone, but that filled up faster than expected (with characters who'd I'd previously dropped - the first category). 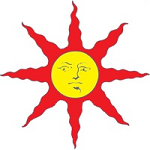 Ok I am going to stomp my feet and throw my toys as I missed this . . .