Massively Multiplayer Online games have been around since at least the late 90's, but it was only about 10 years ago that many MMO developers turned to crowdfunding to fund a portion of the development cost. Nowadays there is a bunch of those games that are still in development (some nearing 10 years), and I think it can be fascinating to follow their progress as they get close to launch. Here's a list consisting of 18 MMOs, the most popular ones of those I think are most promising, currently being worked on by independent studios. I've already posted this list on different websites. If you've suggestions on how to improve it please let me know.

Seed [Pre-Alpha]
Setting: Science-Fiction || View: Isometric || Focus: PvP/PvE || Budget: +$36M* || Engine: Unity || Origin: Germany
- Players voyage across a persistent, Earth-like planet to harvest resources, collaborate with other players, and conquer new lands
- The exoplanet is abundant with all forms of biomes, filled with various habitats, seasons, unpredictable weather, and ecology
- As a colony grows, resources, research, and construction will increase, which can permanently impact the economy of the planet
- Players can freely construct structures and organize offensive missions to raid other colonies, or join skirmishes
https://www.youtube.com/watch?v=7g8iqoeJS6I&t=20s&ab_channel=Seed

Profane [Alpha]
Setting: Medieval Fantasy || View: Third-Person || Focus: PvP || Engine: Unity 5 || Origin: Brazil
- Territory conquest: guilds can leave their mark on the game's history by conquering mines and castles
- Players can build small towns and great cities in the open world
- No class or level: combat style is determined by what players exercise the most
- Open PvP and full loot: karma system with restrictions to access cities if the player is a criminal
https://www.youtube.com/watch?v=7uxqavAgBGM&ab_channel=TheGamePiece

Mankind Reborn [Pre-Alpha]
Setting: Cyberpunk || View: First/Third-person || Focus: PvP/PvE || Engine: Unreal 4
- Eight player-run factions are locked in endless galactic strife of commerce, intrigue and warfare
- Brutal conflicts: combat is entirely skill-based, with full-loot on death rewarding those who master the art of war
- Players forge their destiny as an interstellar entrepreneur, a mercenary or a faction leader at the helm of the next chapter
- A detailed economic system provides the backbone for mining, production and manufacture fueling conflict and player greed
https://www.youtube.com/watch?v=afuf_Bg-A0o&t=31s&ab_channel=MankindReborn

AdventureQuest 3D [Beta]
Setting: Medieval Fantasy || View: Third-Person || Focus: PvE/PvP || Engine: Unity 5 || Origin: U.S.
- Cross platform: can be played on PC and mobile
- Ever expanding world: exploration of the lively land with new exciting environments
- Randomly generated dungeons that are unique and offer a new experience every time
- Random events: dragons could swoop down, the undead may rise, or there could be an Easter egg hunt
https://www.youtube.com/watch?v=BoayorEQl2w&ab_channel=GOLDRAVEN

Cross post. *Personal estimate, may be inaccurate
Feel free to suggest improvements to this post!
Last edited April 1, 2021 2:41 am 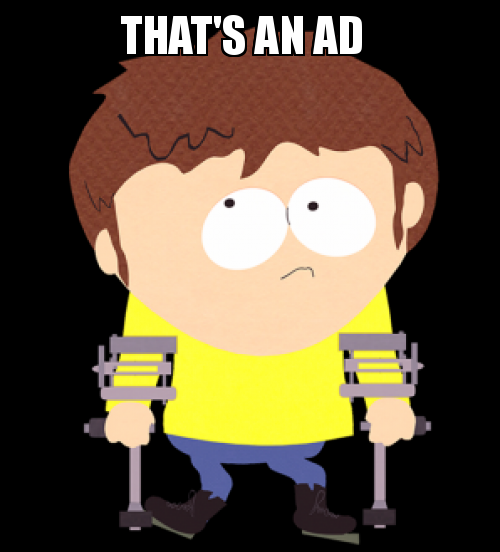